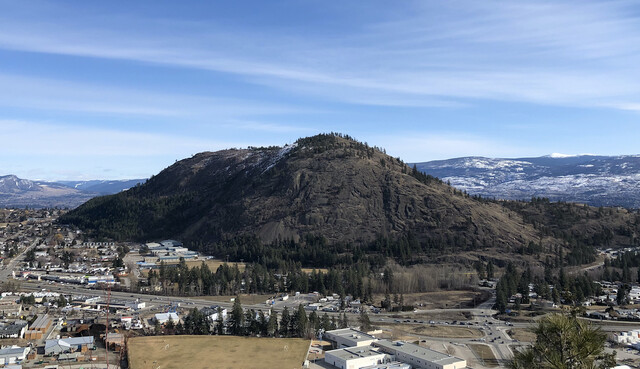 Some hiking trails on West Kelowna’s Mt. Boucherie will be temporarily closed this month as crews work to remove wildfire fuels from the area.

Wildfire mitigation work began on Mt. Boucherie this week, and the work is expected to continue through the rest of May.

The work has begun on the northern slopes of the mountain, east of Jim Lind Arena and Royal LePage Place, and crews will be gradually working west each day, finishing at the Rush Trail by the end of the month.

Trails will be temporarily closed in the area over the next few weeks, and city staff will post signs to alert hikers to the specific closures.

The wildfire mitigation work is funded through the provincial government’s BC Community Resiliency Investment Program. Similar work was completed in and around Eain Lamont Park last year