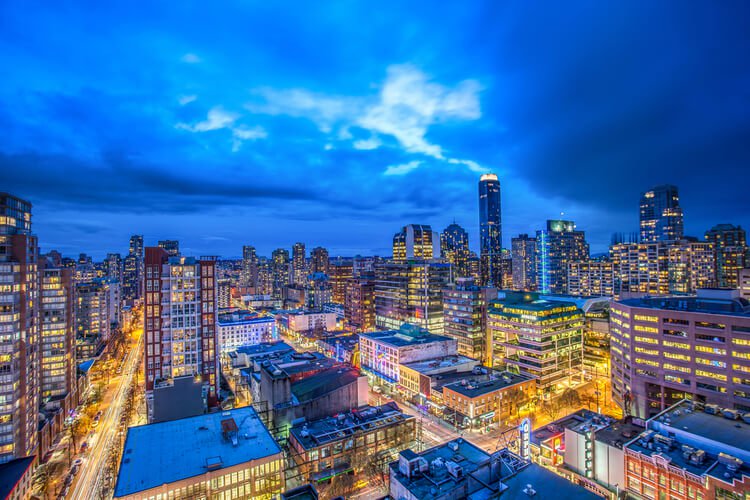 An uptick in Canada’s home prices might seem unlikely amid the COVID-19 crisis, particularly when the economy is facing significant job losses and a record-high number of bankruptcies. But as CBC’s Don Pittis notes in a recent article, nothing about the pandemic’s impact seems straightforward:

“We may be observing a powerful economic force exacerbated by the promise of a long stretch of low-interest loans.”

Basically, while some parts of the Canadian economy are weakening, the effect is not spread equally. Those who were able to keep their jobs and continue to have an income, as well as businesses that are still operating and bring in money, seem to benefit from a short-term budgetary advantage.

Although many small firms are struggling or closing, companies and individuals who have not been as affected by the current economic challenges can take advantage of historically low borrowing rates. This means they’re able to obtain assets that will likely maintain their value post-pandemic.

Although the Canadian Real Estate Association’s (CREA) national figures won’t be released for another week, earlier predications about falling home prices amid COVID-19 haven’t proven to be true for Canada’s hottest markets. It’s an unusual situation, considering recent employment statistics show that 1.3 million Canadian jobs have disappeared since the beginning of the health crisis.

Pittis points to increased sales numbers and prices for homes in two of Canada’s largest cities, Vancouver and Toronto.

According to figures from the Toronto Regional Real Estate Board (TRREB), detached home prices in the region rose more than 25% year-over-year in July. As well, on a preliminary seasonally adjusted basis, home sales rose by 49.5% compared to June 2020. These increases are actually similar to those recorded in previous boom years (2010 to spring of 2017), during the expanding Toronto real estate bubble.

“We’re seeing the results today of pent-up activity, from both homebuyers and sellers, that had been accumulating in our market throughout the year. Low interest rates and limited overall supply are also increasing competition across our market.”

While mortgage brokers noted there are tighter requirements for bank loans, eligible customers can snap up five-year fixed mortgages at 2% or lower. While in theory, these low rates should help those who need them most, Pittis says they actually help people who need them least, namely buyers who are able to pay back their loans. Additionally, this isn’t just happening in the housing sectors, as it seems to be occurring in the corporate world too.

While mergers and acquisitions (aka company takeovers) slowed down early in the pandemic, they appear to have picked up again more recently. As some companies struggle financially, others that have stronger cash flow or more money to draw from step in and buy them in full or partially, hoping to benefit from these purchases post-pandemic.

Much like the housing market, low interest rates often benefit more stable companies, as banks and other lenders are less likely to want to back companies that are struggling with debt.

Despite early speculation that the pandemic would cause a shift away from wealth polarization, it seems that attractive interest rates often aid those who need less help. While this keeps the real estate industry moving forward short-term, it will be important to have some longer-term solutions in place to ensure those struggling financially are still able to purchase property in the future.